Willem Oltmans in the media 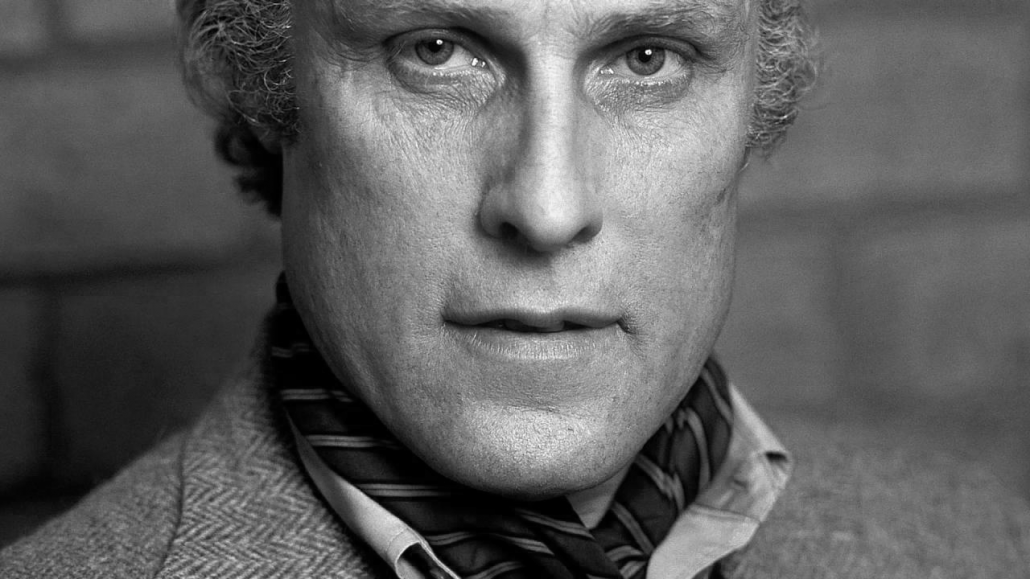 Willem Oltmans has always been a frequent guest, speaker and interviewer in various media. This short filmography contains the productions that played a major role for Oltmans as well as in the formation of his reputation.

However, it is only a small selection of radio and television productions in which it has been seen. Especially during the last years of his life, Oltmans had a lot to watch on television. His media-like character and appearance were almost always guaranteed for a spoken and vibrant broadcast, with the tensions rarely rising high.

The archive of Beeld en Geluid in Hilversum is a complete overview of radio and television productions in which Willem Oltmans played a role.

This archive is also available online.